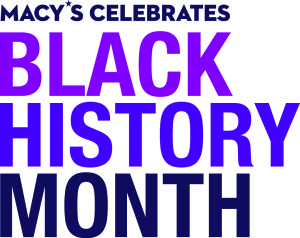 Macy’s Celebrates Black History Month! The annual multi-city series gathering “In Conversation” salutes a rising icon of African American culture. African American actors, artists and performers have been commanding the spotlight for decades, but the newest generation of trendsetters is in a class all its own. Jurnee Smolett-Bell is coming to a city near you!
Join Macy’s for “In Conversation” with award-winning actress and activist Jurnee Smolett-Bell that delves into the lives of rising stars, inspirations and how they influence the entertainment industry. Following the discussion, enjoy a behind the scenes trailer of Jurnee’s new show Underground on WGN America and have a chance to meet her! 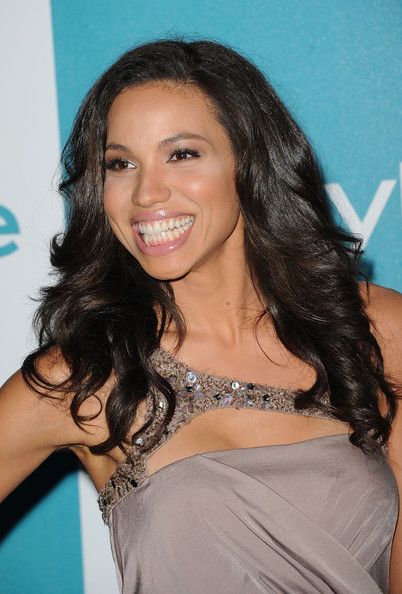 Jurnee has grown up right in front of our eyes. From Eve’s Bayou to Tyler Perry’s Temptation, her on screen contributions have stood the test of time. Who could every forget her performance in The Great Debaters alongside Denzel Washington?!?!
Macy’s hosts Jurnee Smollett-Bell, Taye Diggs, Monica, Beverly Bond, G. Garvin, Shane Evans and Rosalyn Gold-Onwude for #BHM2016

Joining Smollett-Bell in cities across the country will be Grammy® Award-winning singer Monica in New York City, Philadelphia, San Francisco and Los Angeles; film and stage star and children’s book author Taye Diggs in Atlanta and Miami; actor Terrence J in New York City; Black Girls Rock! founder Beverly Bond and social activist Eunique Jones Gibson in Washington, D.C.; chef G. Garvin and illustrator Shane Evans in Atlanta and Miami; and sports reporter Rosalyn Gold-Onwude in San Francisco.
Tickets are complimentary, and will go fast.
RSVP today at an event near you at macys.com/celebrate.
The lineup in each city is pretty exciting. See what’s happening in your local Macy’s and be sure to RSVP today. The Future is Here!